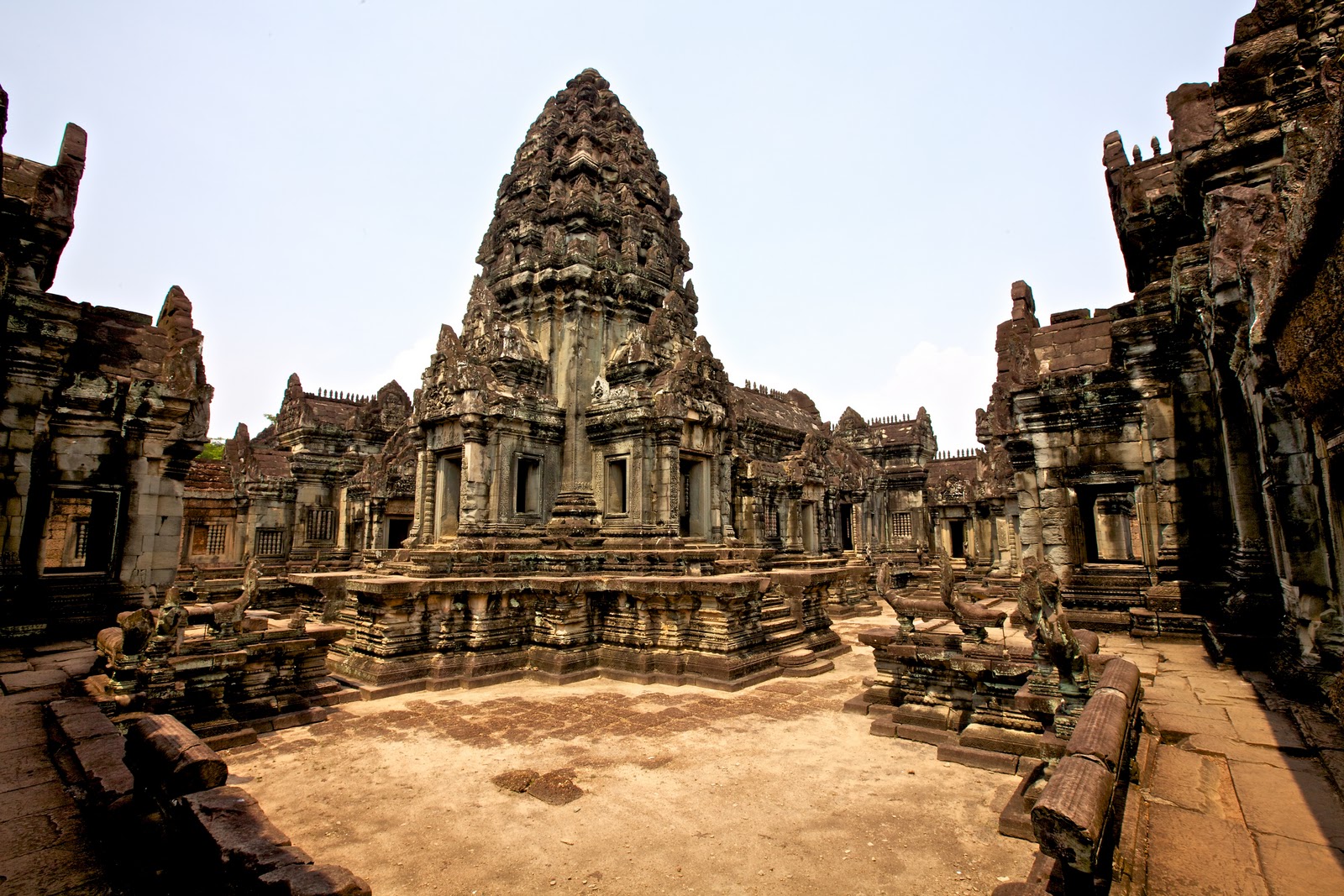 Angkor (Khmer: អង្គរ, “Capital City”) was the capital city of Khmer Empire, which flourished from approximately the 9th to 15th centuries. Angkor was a megacity supporting at least 0.1% of the global population during 1010-1220. The city houses the magnificent Angkor Wat, one of Cambodia’s popular tourist attractions.

The word Angkor is derived from the Sanskrit nagara (नगर), meaning “city”. The Angkorian period began in AD 802, when the Khmer Hindu monarch Jayavarman II declared himself a “universal monarch” and “god-king”, and lasted until the late 14th century, first falling under Ayutthayan suzerainty in 1351. A Khmer rebellion against Siamese authority resulted in the 1431 sacking of Angkor by Ayutthaya, causing its population to migrate south to Longvek.